The Women’s Club of Chatham

”The women’s club is
a very dignified
organization

Mary StraticoServed as president from 1984 to 1986 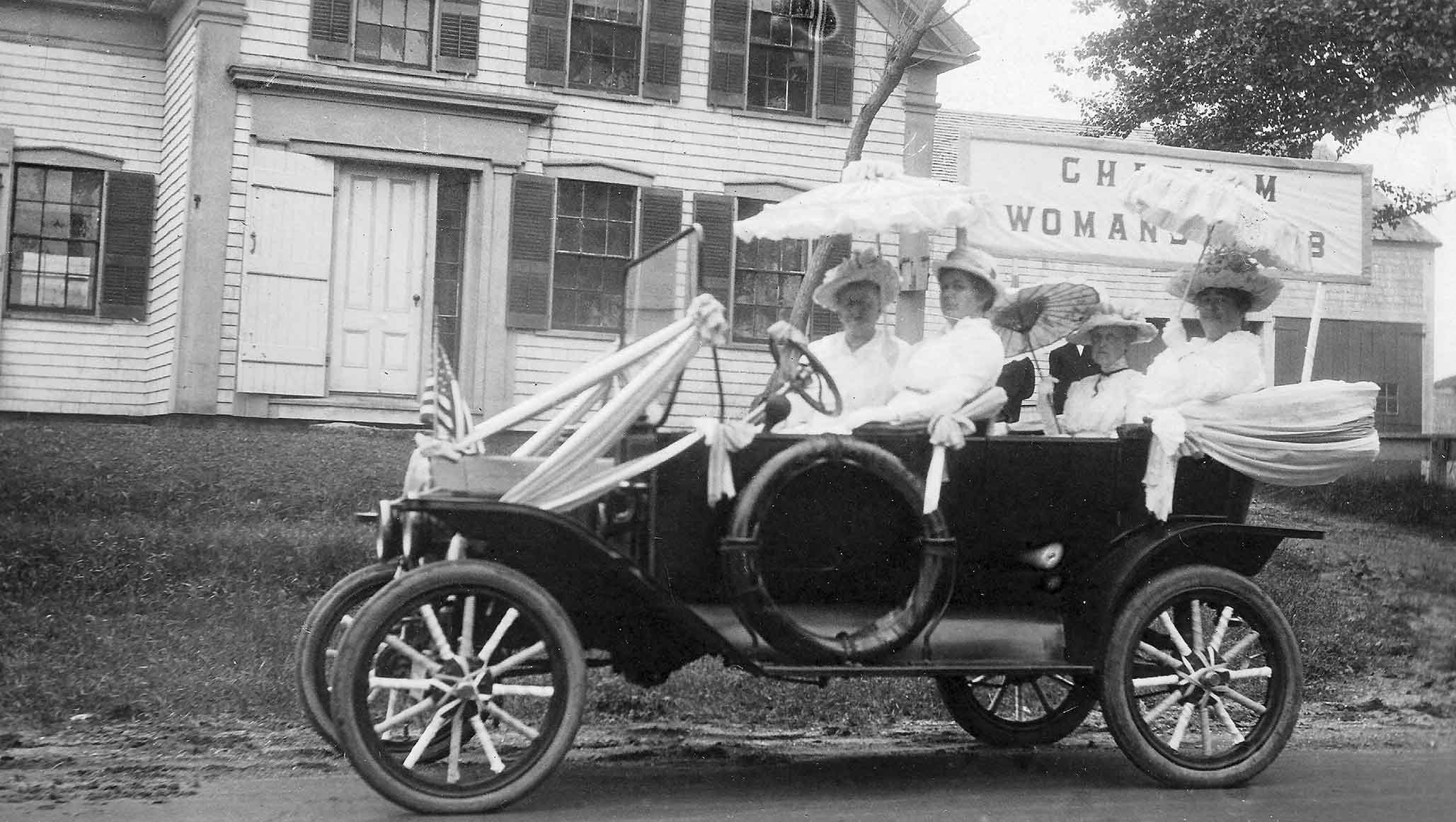 Since William Nickerson bought Chatham from the Monomoyicks in the 17th century, the women of this town have contributed greatly to the town’s well-being and character—usually without much credit. Anne Busby Nickerson, William’s wife, was one of the original pioneers and a mother of nine, yet many historians cite only William as the town’s founder and “progenitor” of the family.

“It’s as though the founding fathers sprang out of the earth,” says Joanna Schurmann, president of the Women’s Club of Chatham from 2012 to 2013.

This year, the nonprofit club is celebrating its centennial, and members have been hatching plans to honor Chatham’s often-overlooked women through a substantial grant or gift to the town. The club is also selling a recipe book written by its members called “Flavors of Chatham.” In addition to recipes, the book includes charming reminiscences of the town and artwork by club members.

Forty-five women founded the club back in 1915. Women would not have the right to vote for five more years, when the 19th Amendment was ratified in 1920. The club’s objective was “to broaden and strengthen the moral, social, and intellectual life of club members and to be a power in the community.” A year later, the group joined the state federation of women’s clubs. (After much soul searching, it disaffiliated in 2010, preferring to have more say over the use of its funds.)

These charter members, like today’s 186 members, set about improving life in Chatham. In 1925, the club sponsored an article on the town warrant to create a town dump. Two years later, it sponsored a town Christmas tree, and also established the Edith Harding Scholarship Fund. During World War II, it hosted evenings of dances and cards for servicemen at the Wayside Inn on Main Street. 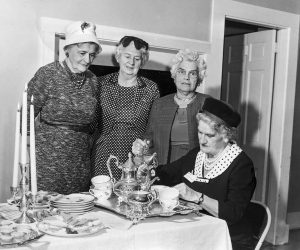 Today, women no longer wear hats to formal occasions. Most have jettisoned dresses for slacks. Yet after a century of unparalleled change in almost every facet of life, the Women’s Club of Chatham holds fast to its goal of service to the community. Every year, the club gives scholarship money to three or four students heading to Cape Cod Community College. It invites groups to apply for grants up to $5,000 for “projects that benefit Chatham or Harwich.” It reaches out to veterans, needy families and the elderly. Through special-interest groups, members take field trips to places such as Provincetown’s art museums. The club’s motto is “connecting women—enriching community” and it seems to perform both functions well.

“The Women’s Club is a very dignified organization,” says Mary Stratico, who served as president from 1984 to 1986. “It’s not a fun and games place.”

During the summer, the club meets monthly at noon in the Chatham Community Center. The meetings feature a variety of speakers on topics both light—“A Walk Around the Cape—” and serious—“Preventing Infectious Disease.”

Before the meetings, the aroma of coffee wafts through the air. And this brings us to the club’s social aspects. At the close of one of the 1915 meetings, club records show, the hostess served “a dainty lunch.”

On the table today are platters of tea sandwiches, quartered, with their crusts cut off, and fancy cookies. “We’ve upped the sandwiches because we have more people coming for lunch,” says club president Ann Hosmer.

These days, coffee is served from an urn. Once upon a time, an honored member poured tea from a silver teapot. When you talk to club members, the crustless sandwiches and the silver tea service keep cropping up like a leitmotif.

Robin Zibrat, who joined the group about 13 years ago, remembers her grandmother Alberteen E. Macy, who served as club treasurer for more than 20 years, making “little tea sandwiches, small precise cookies and bars cut just right” in the early 1960s. “She always wore a dress, jewelry and makeup, never went without lipstick,” Zibrat adds. When Zibrat joined the club, she was excited to see the elegant silver service and the “pourer”—the woman designated to serve the tea—at work. “I have loved the genteel idea and it brings back wonderful memories of my grandmother,” she says.

Stratico, too, loved the table set up with the silver service, candles, and a floral centerpiece. She recalls that Cape Cod cranberries were baked into the special cookies, or used to decorate the table. “I used to spend a half an hour pressing the tablecloth,” she says. “The meetings refreshed and inspired people.”

It is a rare accomplishment for a club to pass the century mark, and the only way to succeed is to attract young members, which this club has managed to do. “We have been a club that has nicely reinvented itself to meet the women of today,” Schurmann says. “We’re not old gray ladies.”

Surely, the charter members of 1915 would be proud. 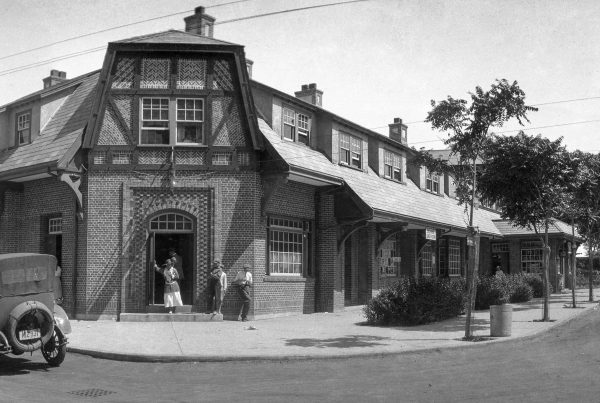 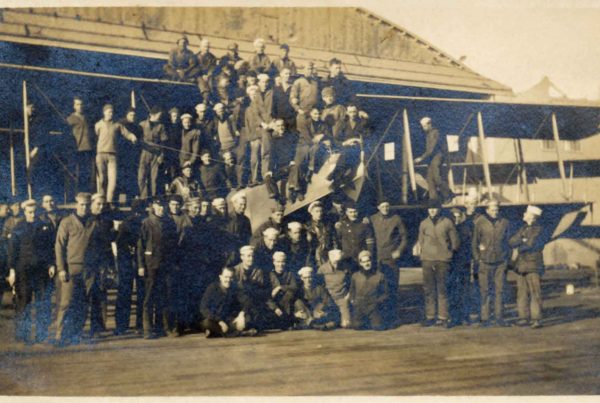