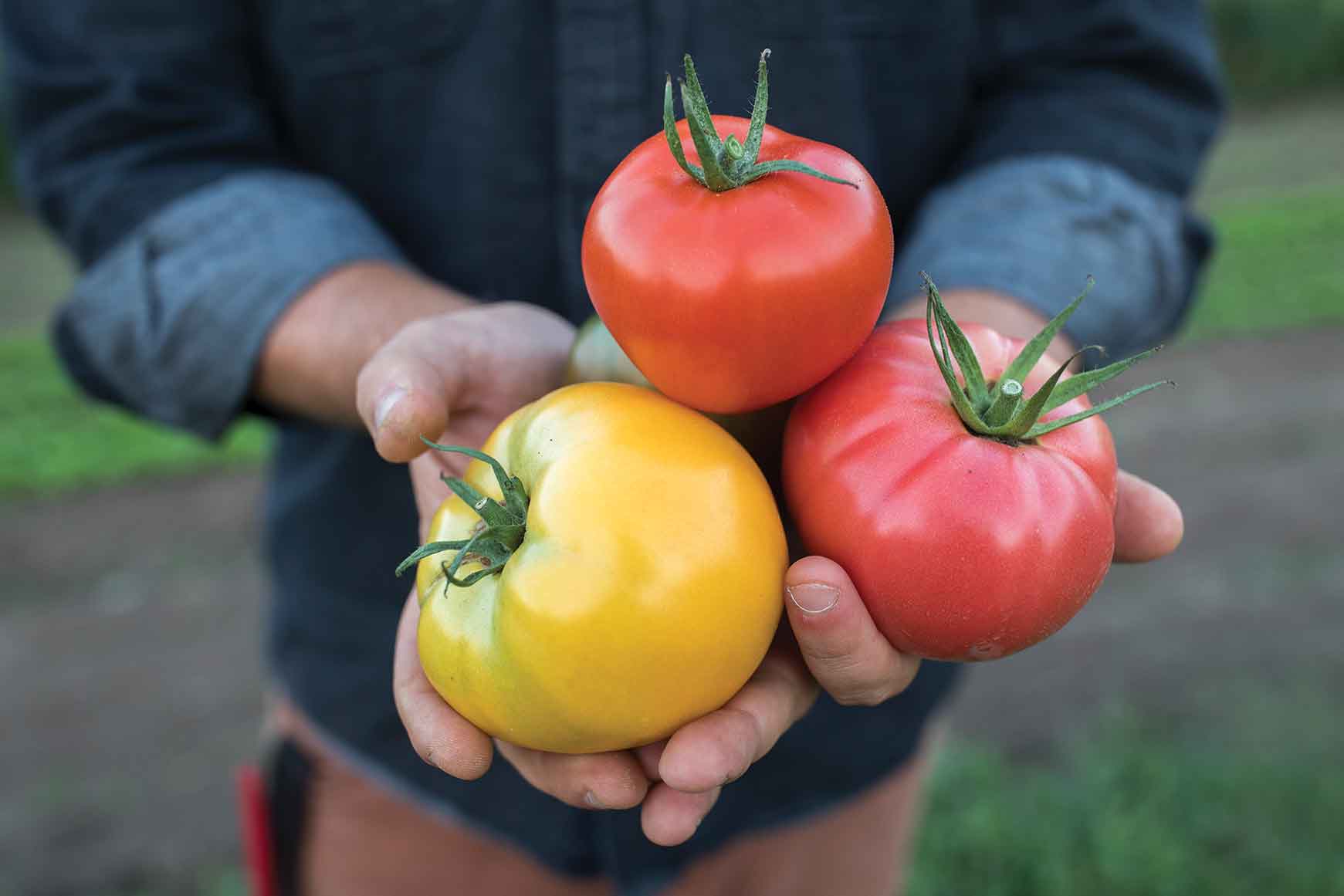 Life on the Farm

If you farm it, they will come—and keep coming back for more. Indeed, keeping them down on the farm is easy when the farm is Chatham Bars Inn Farm, located on Route 6A in Brewster. In support of the local food movement, Richard Cohen, owner of Chatham Bars Inn and Capital Properties, purchased the eight-acre property in 2012. A short time later, he hired Midwest marketer-turned-farmer Joshua Schiff to manage the farm and oversee its transformation from a retail garden center surrounded by scrub pines to the picturesque and highly productive commercial farm it is today. “A lot of work went into clearing, leveling and creating workable growing spaces,” says Schiff. “Basically, the only instruction I was given was to create the best, nicest farm on Cape Cod.” 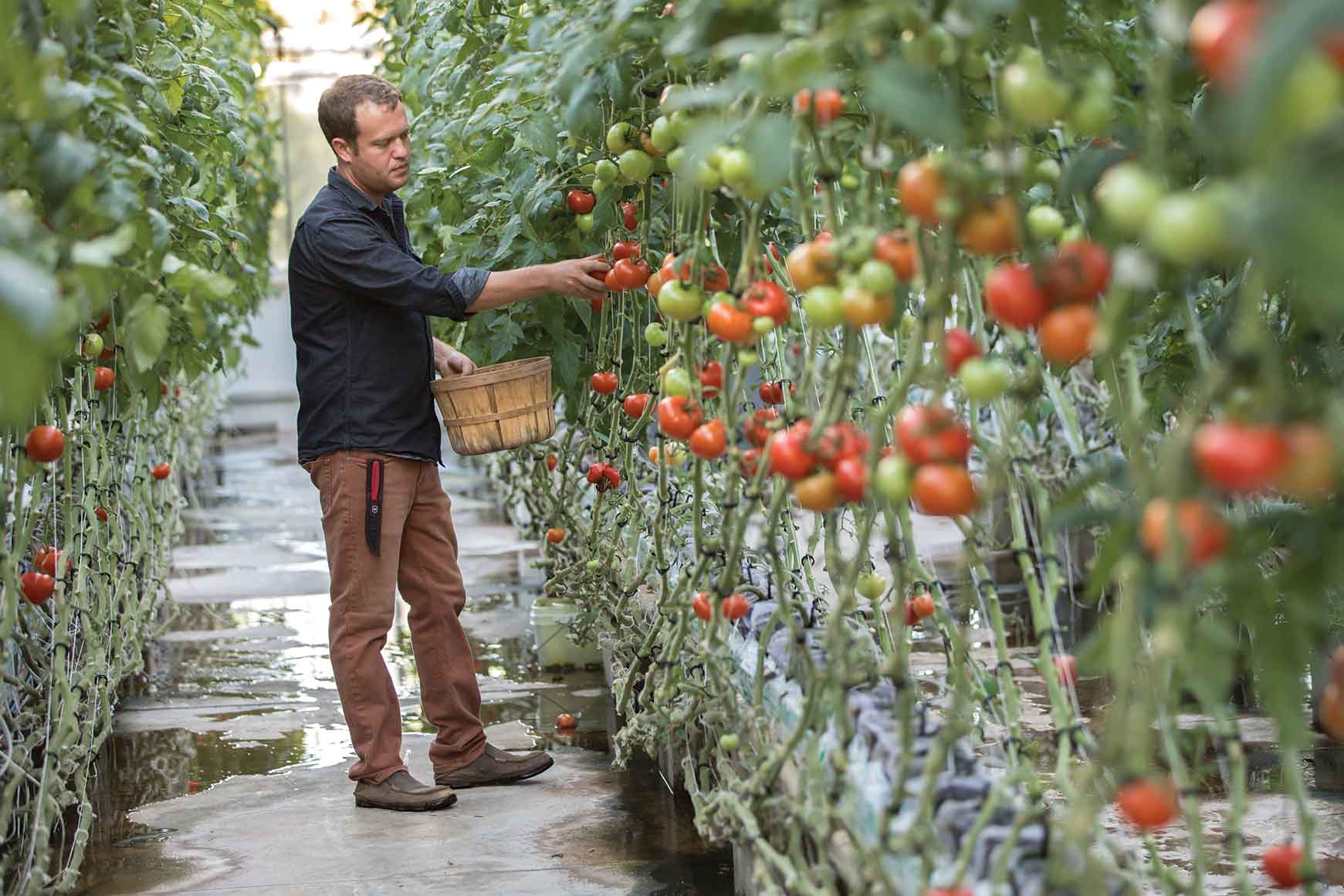 Now in its fifth year of production, the farm yields well over 100,000 pounds and 125 varieties of vegetables—a colorful array of peppers, carrots, beets, cabbages, onions, eggplants and salad greens, with the bulk of the crop delivered to Chatham Bars Inn and featured in the cuisine at its restaurants and catered events. “I’m lucky to work with Chef Cole,” says Schiff, referring to Anthony Cole, the executive chef at CBI for more than 12 years. “From the very beginning, our visions have aligned.” At the end of each growing season, Schiff and Cole spend hours reflecting on the harvest and carefully planning the next year’s crop. There are more than five acres under cultivation and a little under an acre in green house space—a large portion of which is used to grow the flavorful varieties of hybrid and heirloom tomatoes highly favored by the chef. “Chef Cole has a voracious appetite for tomatoes,” says Schiff, “sometimes using over 2,000 pounds a week.”

Recently, the Town of Brewster approved permits to allow the farm to host events and programs such as the popular farm-to-table dinners piloted late last summer. “We’ll also be doing more classes and workshops for our hotel guests and corporate groups,” says Schiff. “And we hope to expand to offer programs to the public as well.” One such activity is “Farm, Forage & Feast,” a two-hour guided tour with participants who pick vegetables that are then prepared by CBI chefs and served in a farm-to-table feast. Team-building programs include “Pick for a Cause,” where the team that picks, processes and packs the most vegetables wins—and so does the local food pantry, with the winning team presenting their harvest to the director of the pantry. Plans for the next phase of development include building a demonstration kitchen on site for cooking classes and other hands-on culinary programs, such as canning and preserving.

Ready to take home some of the bounty? New this year—a farm stand at Chatham Bars Inn Farm will be open to the public late May through October, offering the freshest produce available on Cape Cod. “We’re hoping to be unique,” says Schiff. “Unlike some farm stands that sell a lot of other items, we’re focusing on veggies.” Now that will keep them down on the farm. 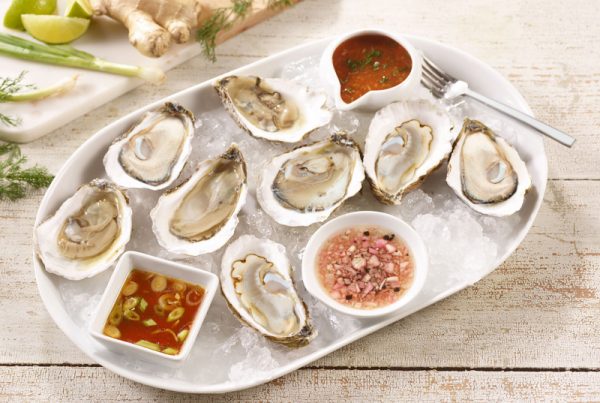 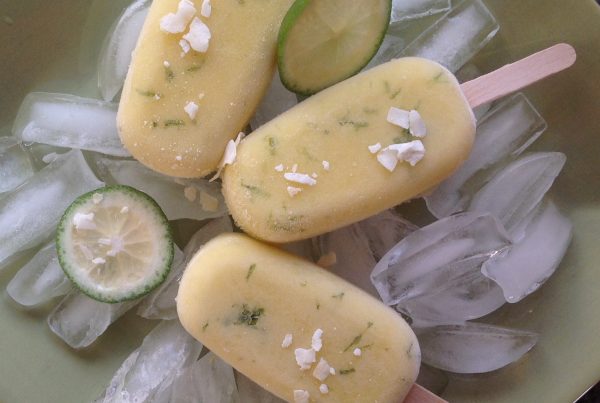