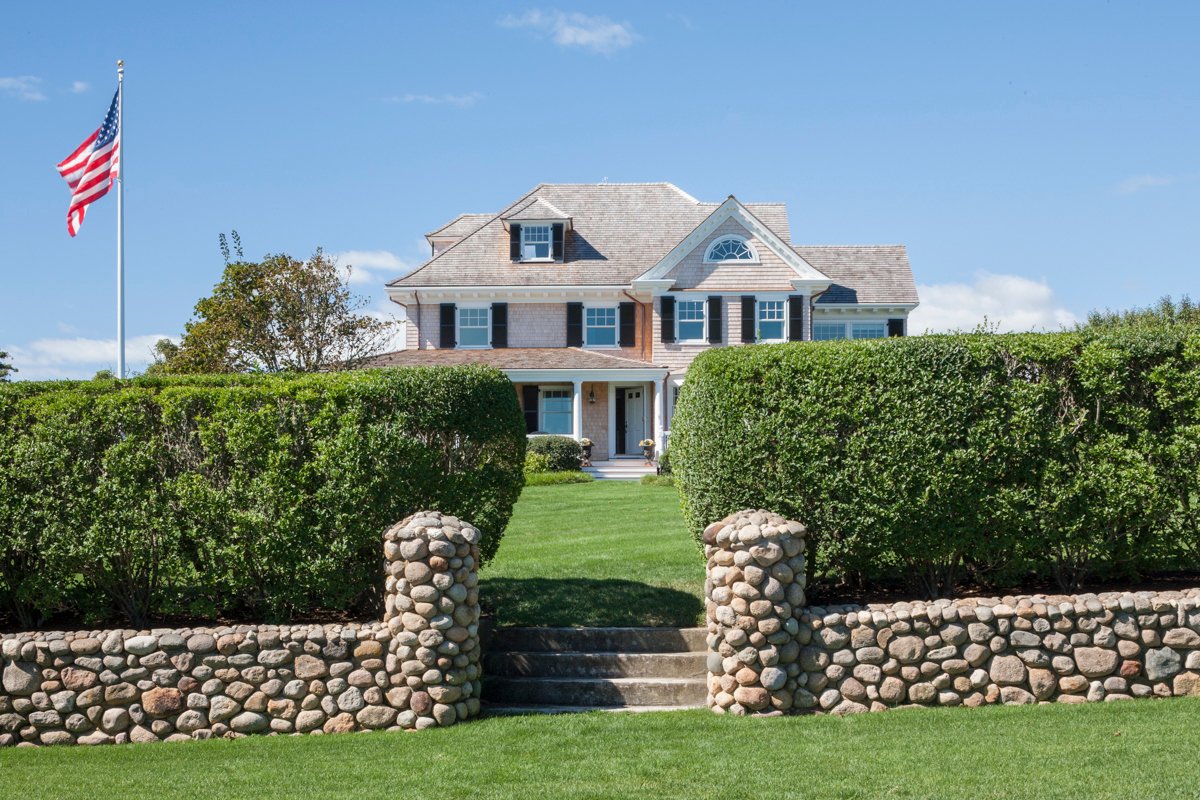 An iconic home gets an inspired dose of TLC from Polhemus Savery DaSilva and Classic Kitchens & Interiors.

Renovations are rewarding, but renovating a high-profile historic house in Chatham is especially so. Perched on a knoll, with stunning coastal views, the Historic Hamblin House—named after its original owners—was built around 1900. It received the usual allotment of additions and updates over time, yet the two-and-a-half-story head-turner never lost its innate architectural charm.

After owning the landmark home for more than a decade, its current owners decided to test the waters and explore an update with Polhemus Savery DaSilva Architects Builders (PSD). During the initial walkthrough, CEO Aaron Polhemus noticed the layout’s limitations. “The majority of people enter through the side, where the driveway is, and you just weren’t getting to fully appreciate its special location. We started discussing how great it would be to open up the living spaces so that, as soon as you walk in, you have this immediate connection to the view.”

An integrated architecture and construction firm, PSD began renovating the nearly 5,000-square-foot home with principal and architect John DaSilva at the helm. “This is a highly visible, classic home,” says DaSilva. “It’s a late Shingle Style, a classicist version, with fanlights, dentils and columns. It has generous porches and a tall, significant roof. You couldn’t build a house this tall with the height restrictions today,” he says. “It is a significant and wonderful participant in Chatham’s historic character.”

Outside, PSD updated the cedar roof, siding and windows. It also rebuilt columns and balustrades and revived the wraparound porch with new ipé decking. The home’s envelope stayed mostly the same, although PSD addressed additions from the 1950s to 1990s—including a side wing/driveway entrance and a modernist bay window—that were obvious departures from the rest of the home. “This side addition had the kitchen below and master bathroom above. Its roof was low, and the bathroom had small windows with minimal views,” says DaSilva.

PSD didn’t alter the wing’s footprint, but did reset its proportions and details. “We installed new bay windows and built out above to make the gable taller,” says DaSilva. Its new fanlight and dentils mimic those that would’ve been built at the turn of the 20th century. In fact, every exterior detail works seamlessly to tell the same historic tale.

Inside, PSD tore down walls and restructured much of the first floor with the goals of better sightlines, more light and improved circulation. The firm also updated finishes and fixtures throughout. PSD worked its magic, shifting the traditional, walled-in layout to a more open arrangement with view-oriented living spaces radiating off a centrally sited kitchen.

Working with Hyannis-based Classic Kitchens & Interiors, the owners traded in their large but dated kitchen for a modern version with serene white cabinets and veined marble countertops. Rough-sawn wood beams bring warmth and lend character to the neutral palette. Dining options range from cushioned stools at the kitchen island to an adjoining breakfast nook, which enjoys some of the property’s best coastal views through its renovated bay of windows.

A new dining room—sited in the side wing where the kitchen used to be—offers more formal seating. Functional built-ins provide storage for entertaining items and a wet bar for easy drink prep. But the room’s showcase design element is overhead. The intricately shaped ceiling “picks up on the bay window form, and hidden cove lighting around its edge adds drama,” says DaSilva, who employed yet another shaped ceiling with cove lighting in the cherry wood-lined butler’s pantry.

Another main hangout space is the family room, which connects with the kitchen via a gracious archway and opens to the back pool area through French doors. Its finishes include a coffered ceiling, built-in cabinetry and wall paneling. Here, PSD riffed on more traditional millwork forms: “Grooved-reveal detailing makes the millwork more fun and fresh but still reflective of the home’s historic nature,” says DaSilva.

PSD’s purposeful, inspired updates continue upstairs, where the master suite now includes a sitting area. “This is where the bathroom used to be, with just a small window,” recalls the architect. “Now the owners can relax in the space and gaze out on their spectacular view.”

Our goal was to respect the past without compromising what works in the present. 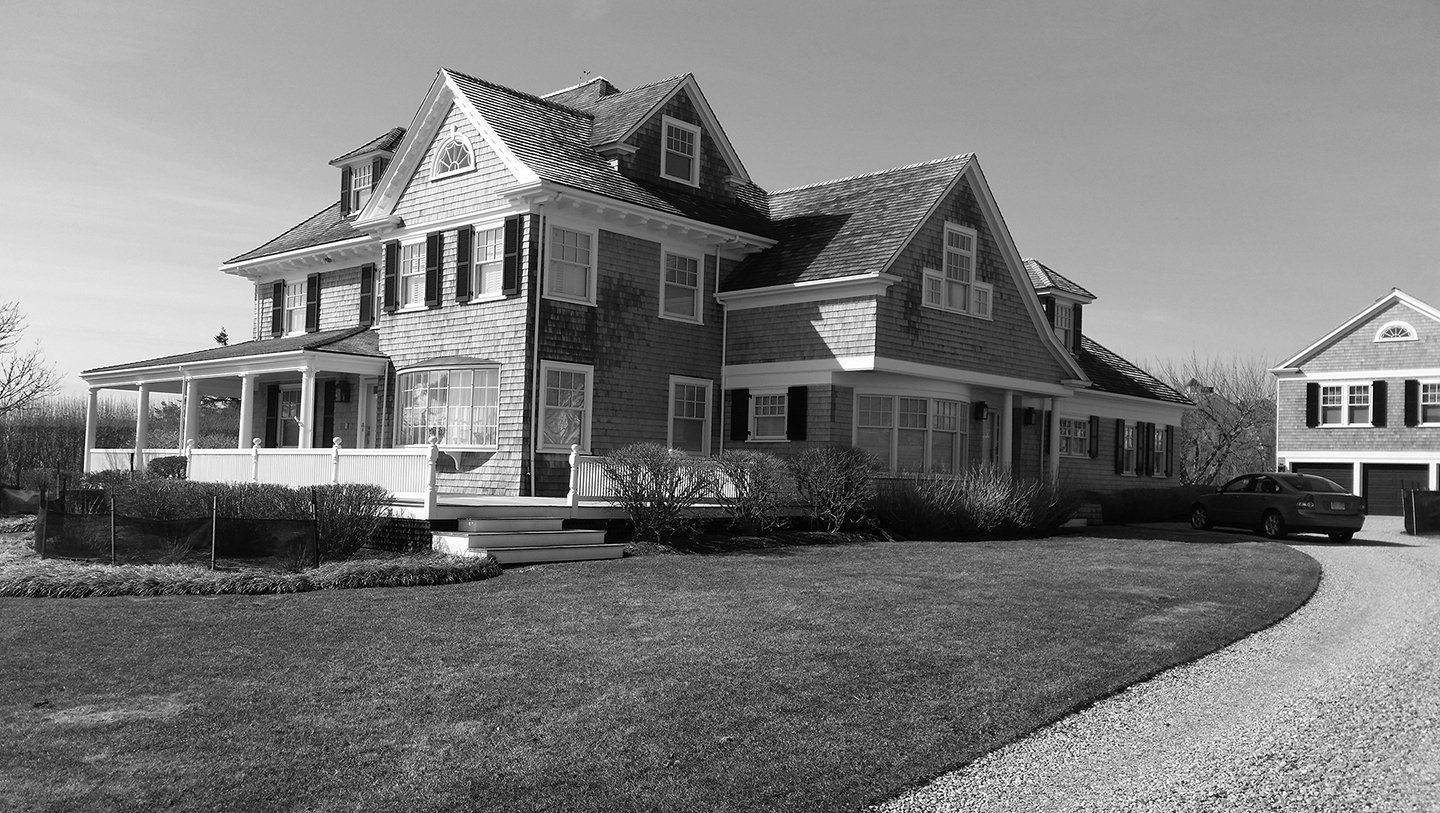 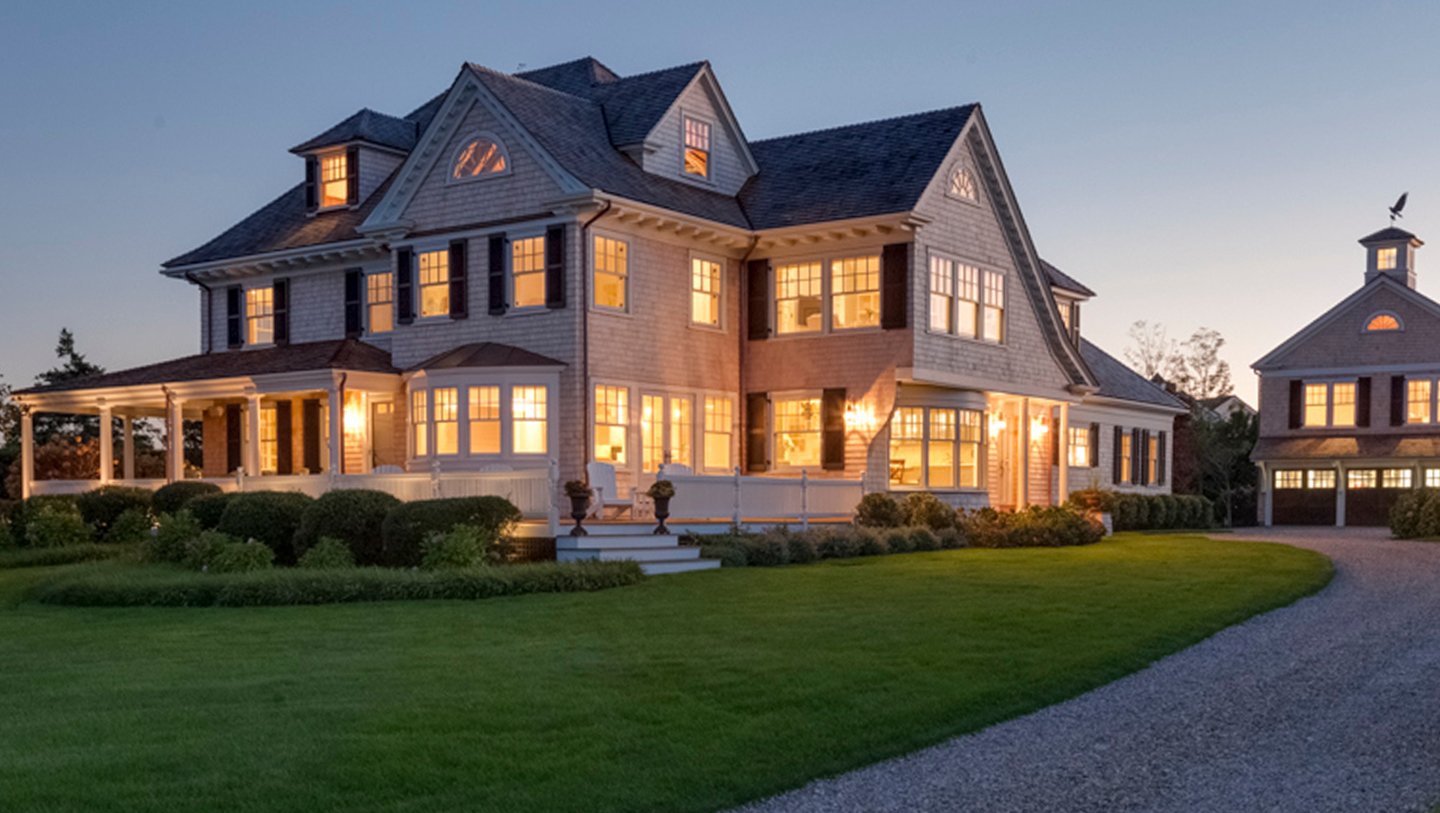 With all of Historic Hamblin House’s architectural gravitas, the revamped property now has a balanced dose of formality and playfulness, setting just the right mood for the home of a multi-generational family. Its pool area, fire pit, pickle ball court and antique rose garden entice all summer long. The carriage house—once “just a simple box,” says DaSilva—is now an equal partner to the main house thanks to a cupola, hood roof over the garage doors and custom osprey weather vane.

PSD handled nearly every aspect of the project, from start to finish. “Being fully integrated means we manage the design, the permitting and the historic zoning regulations; then we figure out how everything is going to work from a construction perspective,” says Polhemus. “Our clients really appreciated having one point of communication and accountability—it’s less for them to worry about,” he explains.

The homeowners also appreciated PSD’s sensitivity to the home’s period character, which gained the firm a 2017 Chatham Preservation Award. “We preserved what we could and replicated the rest,” says Polhemus. “Our goal was to respect the past without compromising what works in the present.”

Now that the renovation’s complete, the result is in: Goal achieved. 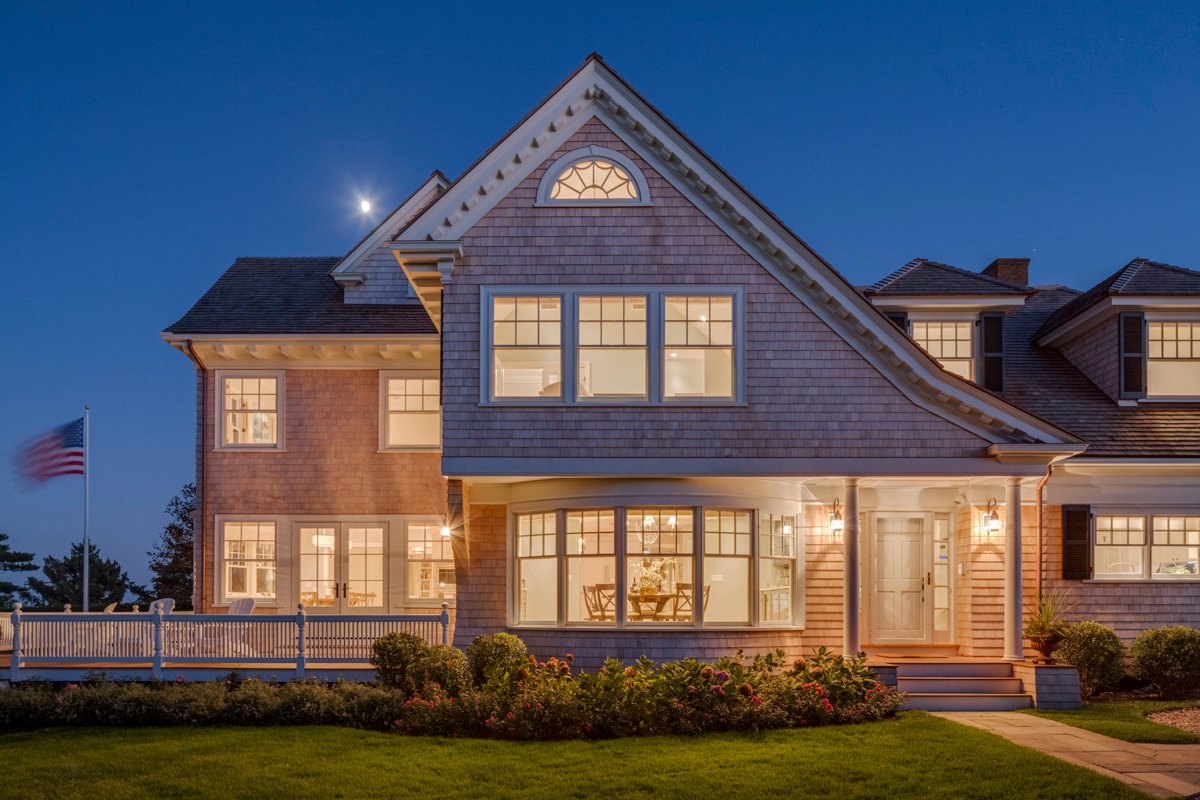 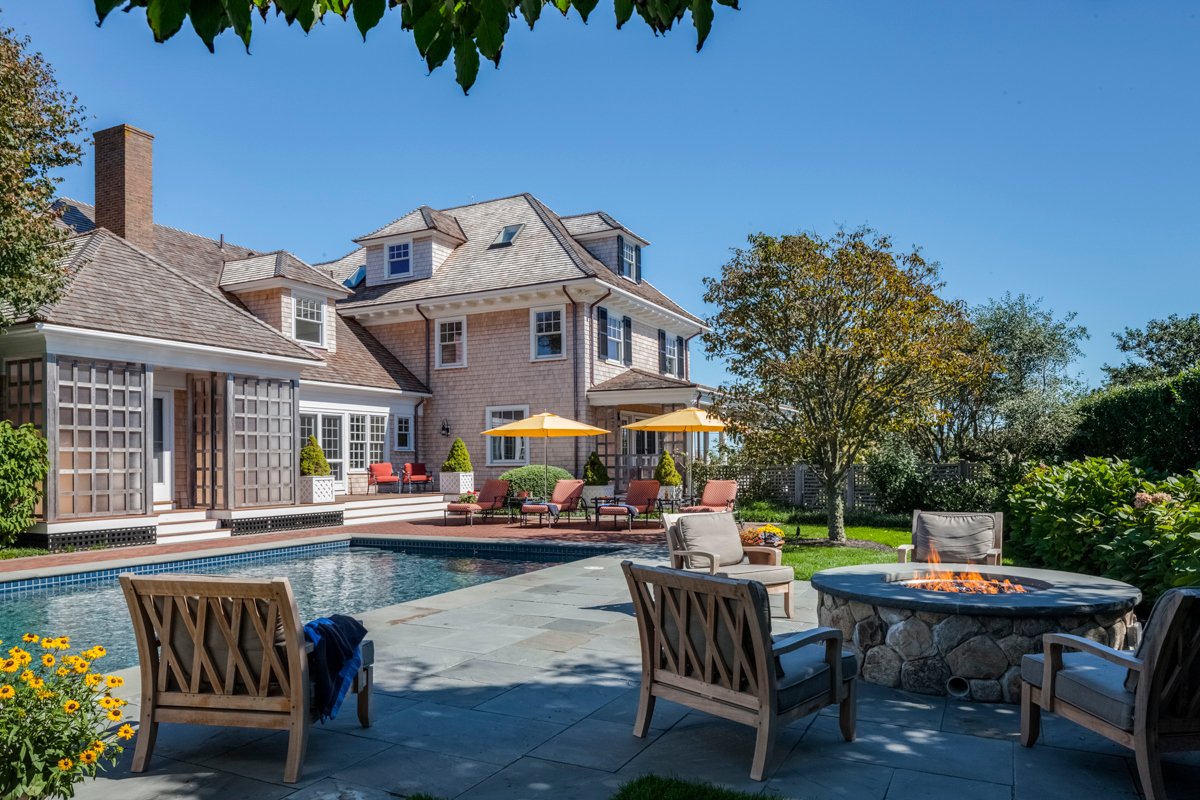 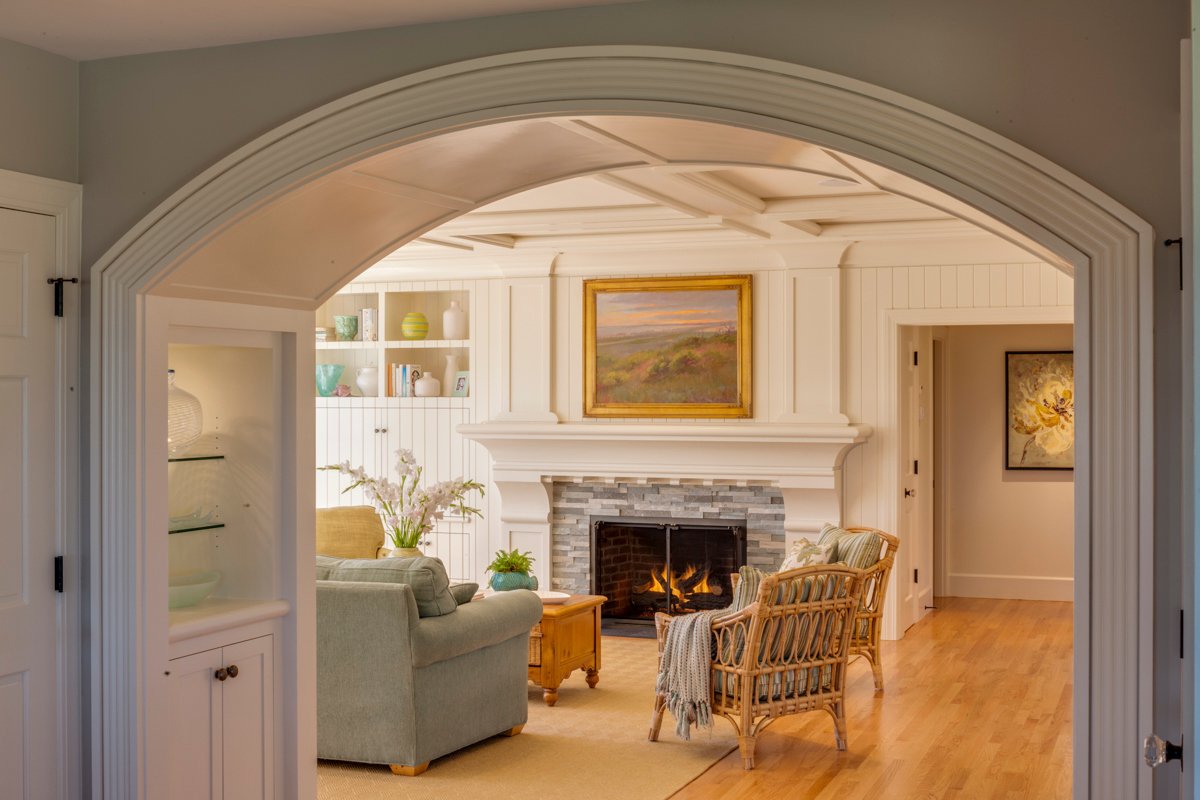 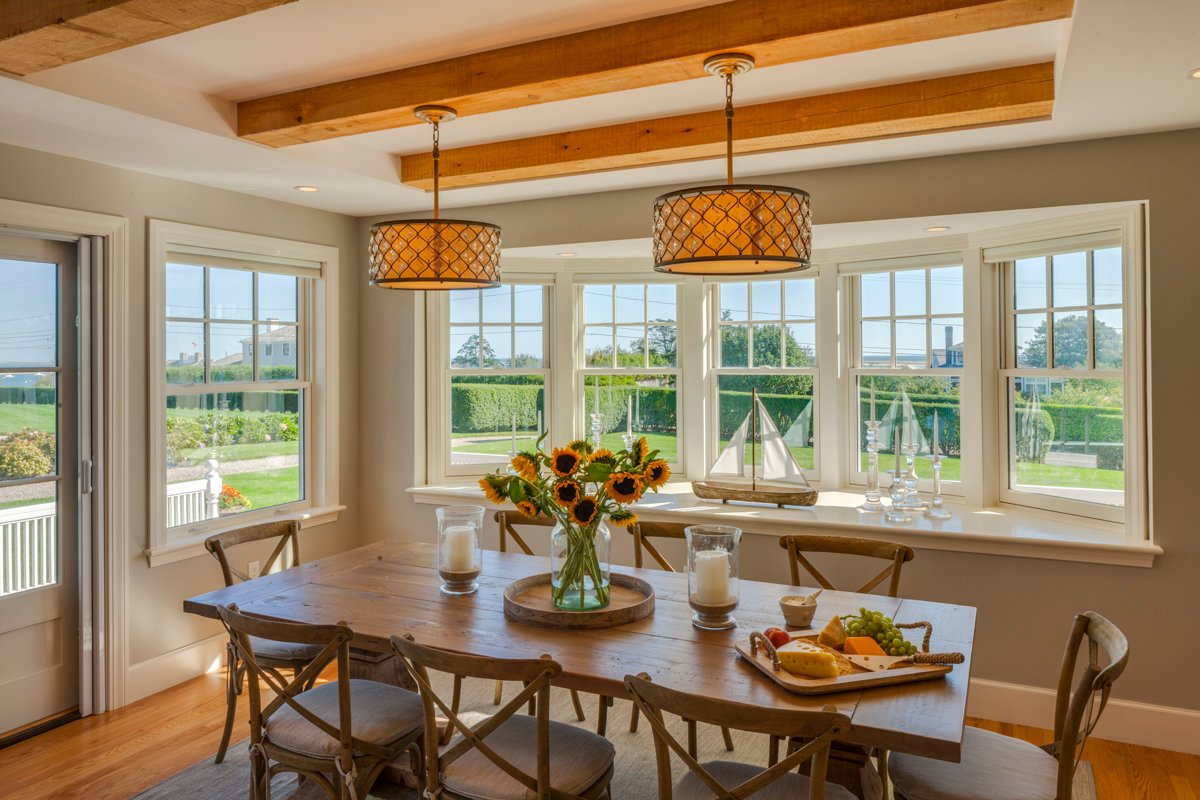 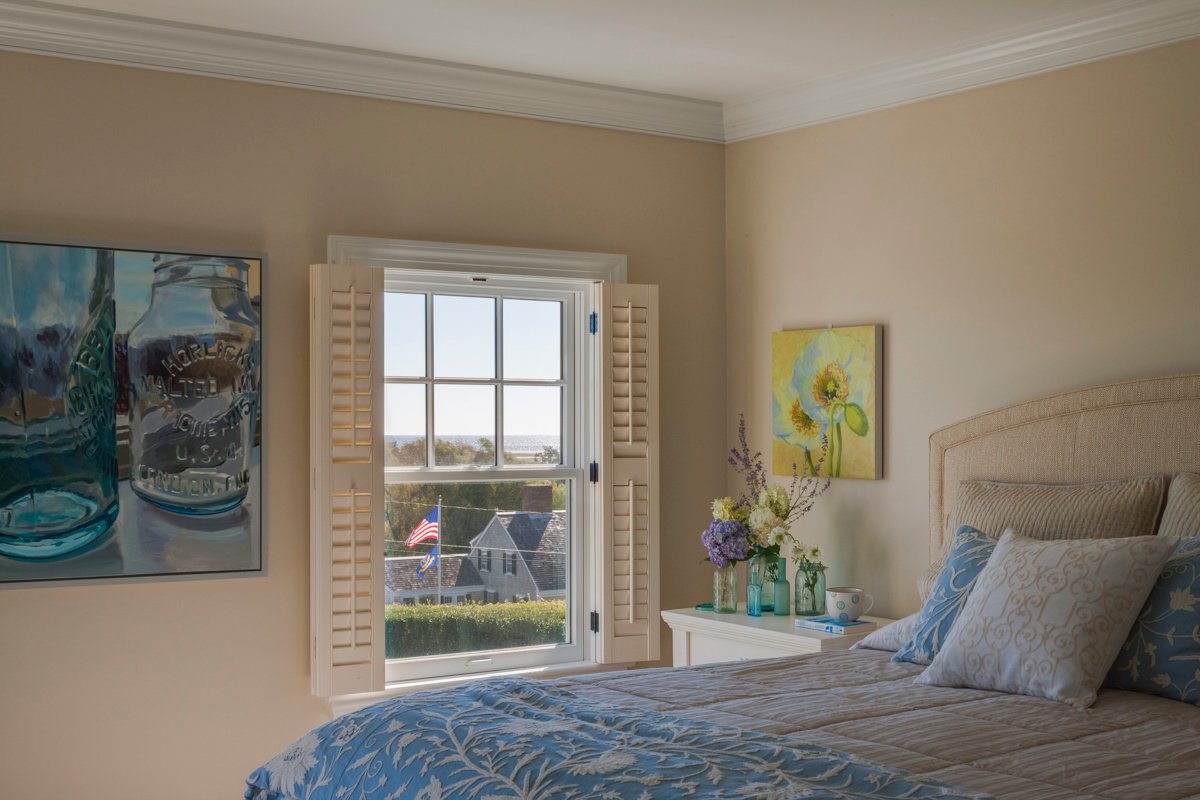 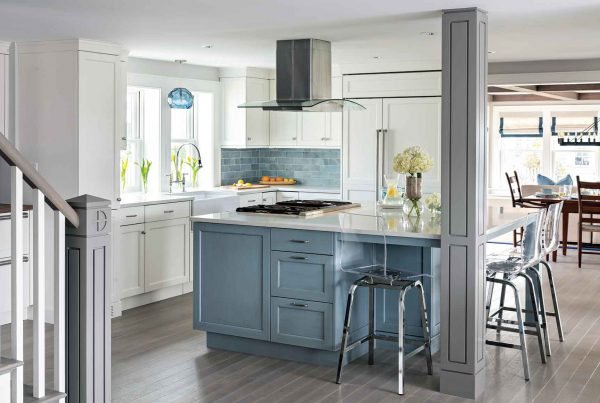 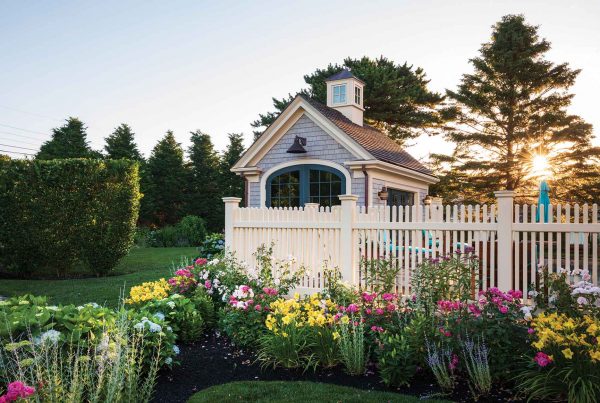